The Local History and Genealogy Library is dedicated to collecting, preserving, and providing access to the history of Mobile, and the greater Gulf Coast region. 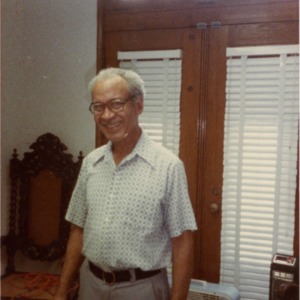 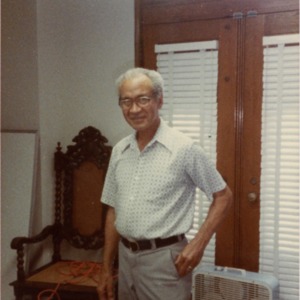 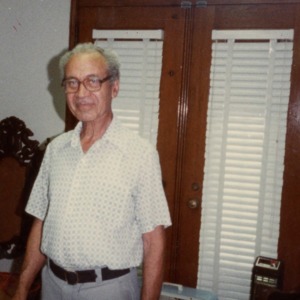